superKILRbuny's Most Anticipated Games of 2020

A new year, a new decade, a new chance to look forward at a bunch of video games that we’ll (hopefully) be playing in the upcoming year. 2019 games are SO last decade, so let’s beat around the bush and check out the games I am most excited for in the upcoming year! 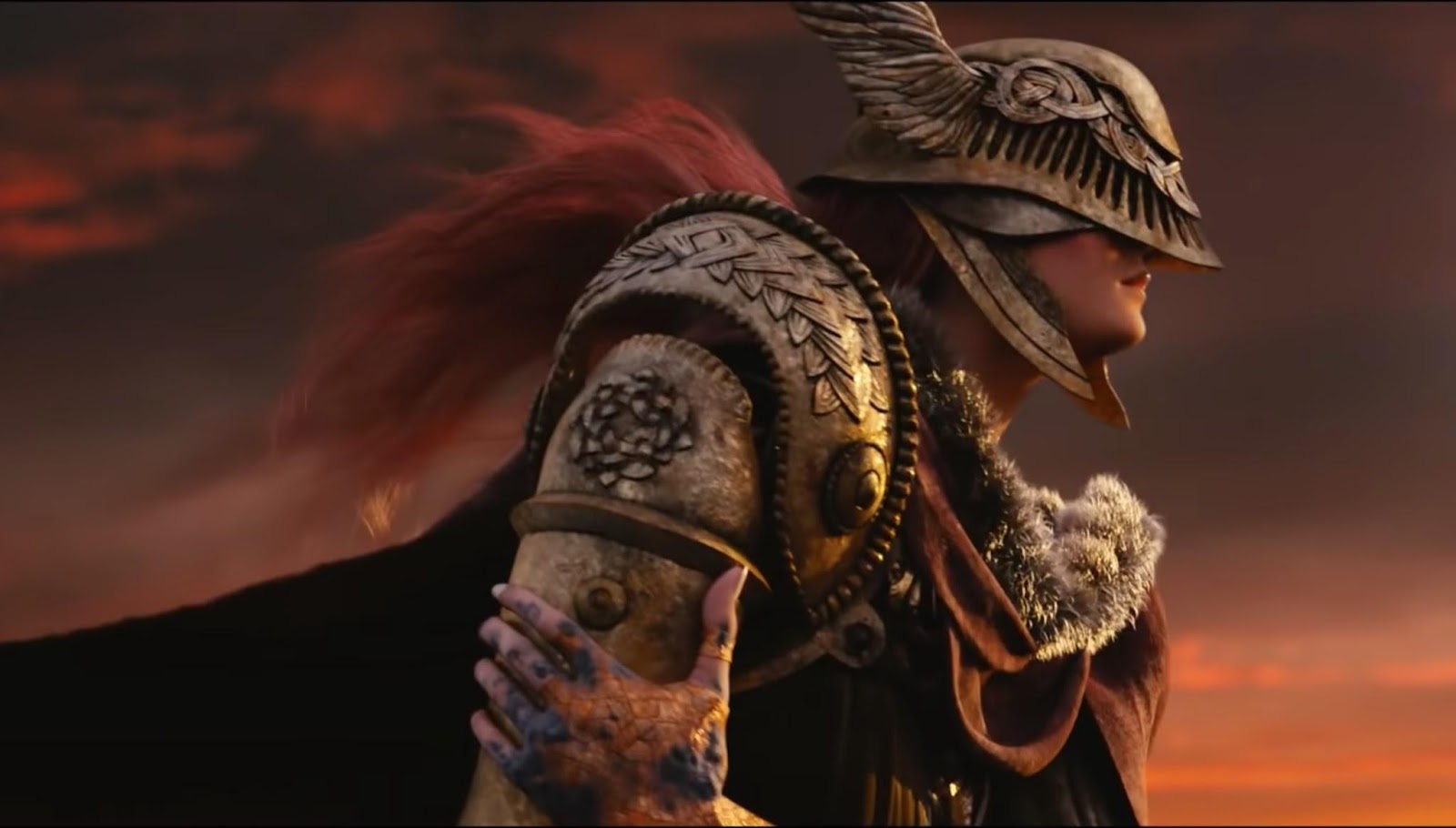 FromSoftware is a master of their craft, having delivered one of the most influential and fascinating psuedo-series of games in a genre they basically invented. “Souls-like” games have taken hold of players, with games imitating Dark Souls and Bloodborne to varied effect, but nobody does it better than FromSoftware. Elden Ring marks their fifth IP in this genre, following Demon’s Souls, Dark Souls, Bloodborne, and Sekiro: Shadows Die Twice. A collaboration between game direction Hidetaka Miyazaki and George R. R. Martin, Elden Ring is still mostly a mystery, but knowing the studio’s track record, there’s no reason to expect FromSoftware to deliver anything other than Game-of-the-Year quality with their upcoming release. 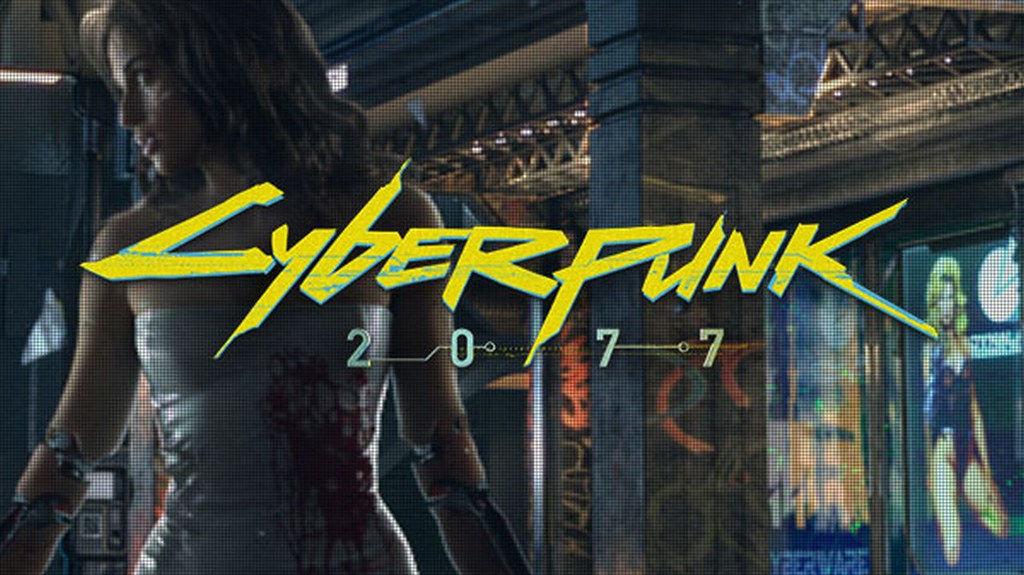 What is left to say about Cyberpunk 2077? A first-person sci-fi role-playing game from the studio that made The Witcher? Sign me right up! Let’s get down to it: the game looks like the best Blade Runner game I could have ever hoped for; bright neon cities hiding a grimy underworld of crime, bionic body modifications, mysterious characters hiding what’s sure to be hundreds upon hundreds of hours of lore and side-questing… I mean, what more could you want? 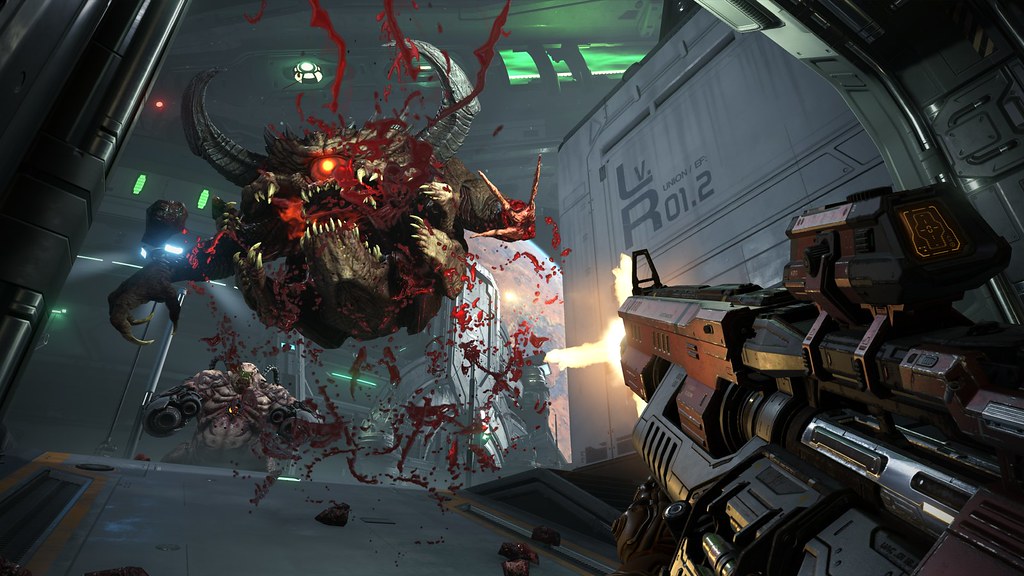 In 2016, Doom launched players into the finest first-person shooting experience possibly ever, and Doom Eternal promises more of the tight, brutal gunplay with even more over-the-top demon slaying and cool new powers. I never thought a grappling hook would be the coolest piece of action-enhancing tech in a video game, let alone a Doom game, but I’ll be damned if there isn’t anything I’m more excited to do than latch onto a demon from across the map just to rush in and give them both barrels of my super shotgun before swinging away to continue the onslaught against Hell’s forces. My body is ready whenever this game is. 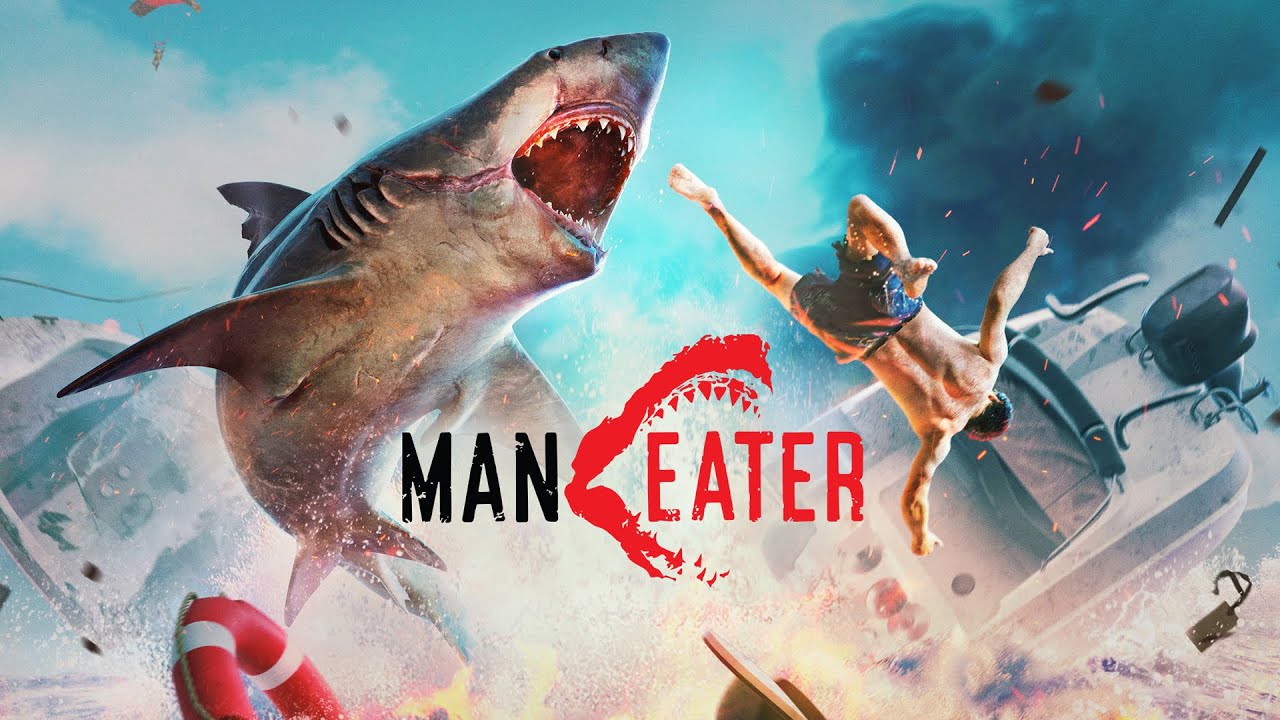 Do you remember Jaws: Unleashed? Didn’t think so. Well, since you don’t, I’ll enlighten you: Unleashed may be the best open-world game of the OG Xbox era and it’s a shame you missed out on it. But we’ll all be diving teeth-first into the waters when Maneater finally launches later this year. I can’t wait to devour foolish beach-goers and grizzled old fishermen while on the path to be the most apex of all apex predators in the seas. 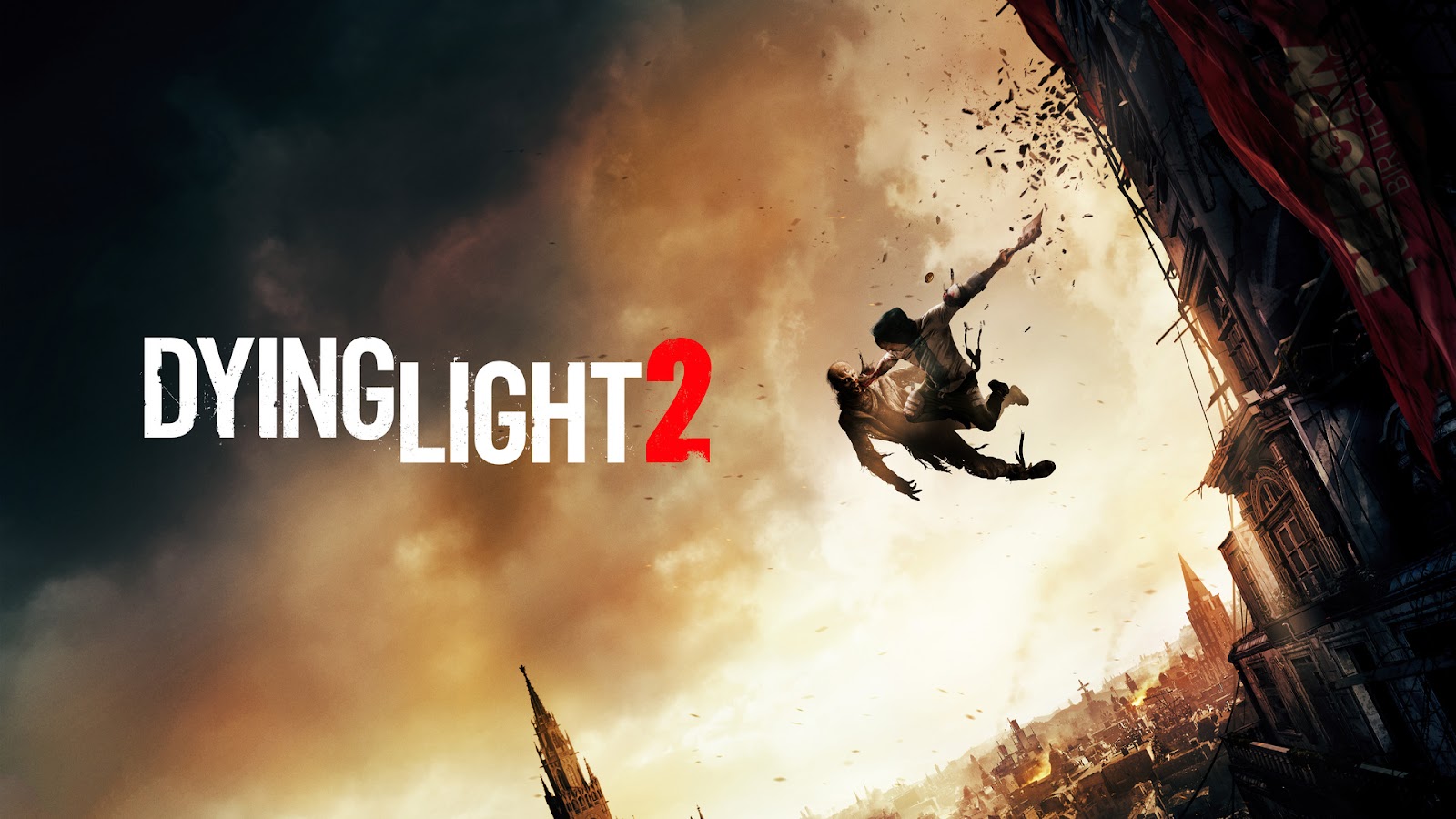 Dying Light took everything that developer Techland did right in Dead Island and perfected it before adding in a healthy dose of actual terror and blood-pumping adrenaline via a fully fleshed out parkour system. Nothing felt quite as good as outrunning a horde of angry infected, and it’s sure to feel even better in Dying Light 2. Techland has taken their time with this one, making sure to keep a very high level of visual fidelity while making the world much more alive. Choices that change the behavior of other survivors in the world bring another layer of player agency that looks to provide a truly unique zombie-survival game.

And there you have it. Sure, there are other games coming out I’m excited for (Tales of Arise, Minecraft Dungeons for example) but these are 5 must-play games hitting Xbox in 2020. What are you excited for? Anything I missed here you think people should have their eye on? Let us know in the comments! Or … well on social media? Are there comments here? I don’t know. Just yell at your screen and we’ll figure it out.

MXAM CEO MCFixer received an Xbox Series X! Everything you need to know!